A downloadable game for Windows

Megallennium 6-in-1 Mega Cart is a PC port of a lost NES multi-cart developed in 1989. Featured within are 6.5 brilliant and surreal games now available for the first time ever.

Dr. Moonlight's Happyworld: Fight for your life against vampire fairies and Frankenstein's monsters in the world's most bloodthirsty game show!

Owlbears: All Pibi wants to do is eat apples. Instead he must shoot endless waves of oozers, gremlins, and (of course) owlbears in a desperate struggle for survival.

PicOHRoss: Use computer-like logic to conquer fiendish puzzles! Can your soft human brain handle it? Probably not.

Ultra Frontier QQYYZZ: Explore psycho space with your family of clones while dodging obstacles at mach speeds. This game is basically impossible.

Star Dartle 2000: Lord Shiptaur beckons you to destroy them all. This scrolling shooter challenges your reflexes and counting abilities.

Plus other sweet surprises!

Who was behind "Dr. Moonlight's Happyworld" in this? Was that an Elektrix joint as well, or was it by someone else?

Just checked out some of the others:

-Dr. Moonlight's Happyworld: Other than Xoo, it's one of the standouts. Something about the graphics for the creatures, the setting, and the puzzley nature of the game and some of its combat all make for a nice blend. There's something neat here that more people should check out.

-Ultra Frontier QQYYZZ: Not too shabby for what it is, though I wasn't able to get very far.

-Star Dartle 2000: Shmup with  an interesting wrinkle. I have NO idea how I'd keep  up  with the count on my  own, but it's a very neat idea that adds a touch of complexity  that  I've not  seen elsewhere. :)

-Owlbears: Simple, but the enemy types' varied behaviours add just enough complexity to it to bump it up out of the monotony that would be there if there was only the charging monsters.

And again, Xoo is a delight.

Have yet to try out the others, but I've really enjoyed Xoo: Xeno Xafari.

I have however, been unable to find two of the creatures, despite having been at it for 50 in-game days:
-Dworse

Am I just unlucky, or am I missing something. The only other ideas I had to try to find them were:

-Maybe one of the outfits that says it does nothing?...

-Can I only find these with the two other characters that you can pick?

Regardless, I thought Xoo: Xeno Xafari was a good time! I always love the Willy Electrix creatures and their fantastic descriptive text blurbs. Wonderous! :)

(I'll have to make the time for the other/stanalone Xoo: Xeno Xafari one of these days as well, as it seems that is a different game than this one.)

No special trick to finding those ones. I don't even think they're that rare!

Please try the other Xoo: Xeno Xafari game. It's one thousand times bigger and better!

I'm liking this! My favorite games in the bundle are Dr. Moonlight's Happyworld and Xoo. They are the ones that show the most love and care put on them, in my honest opinion.

That said, I have a problem with Dr. Moonlight's. I can't seem to find the ghoul's weakness. I can defeat it after a long battle, but it costs me a lot of spent sandwiches and bullets. Is there something that oneshots him, like with the demons and the invisible man? Or that at least does a lot of damage to him?

Man, this collection would have changed everything in 1989!

Xoo: Xeno Safari is the highlight, just a chill out and explore pseudo-RPG. I had a fondness for Owlbears as well.

Yeah. 1989 was a hot year. Mother came out in Japan. Dragon Warrior came out in America. Castlevania 3! Megaman 2! Ducktales!

Can you port this to Mac? I loved Void Pyramid and would like to play more of your work and this looks awesome.

I will definitely port this to Mac. If it goes smoothly, I'll get it done this weekend.

Hey any news on the Mac port?

It's going... poorly. There is a weird display bug. I'm working with the engine's developer to get it sorted out, but progress has been slow. I'm sorry to let you down. I promise that I haven't forgotten about you. =( 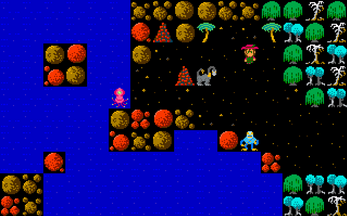 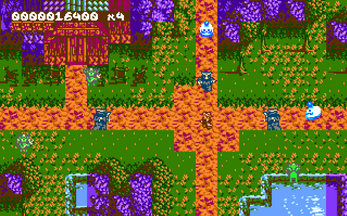 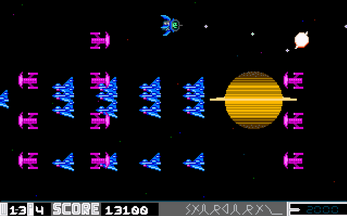 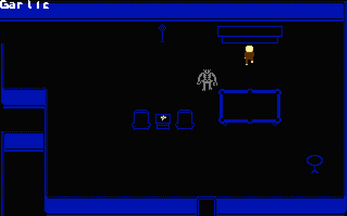 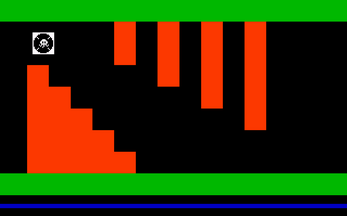 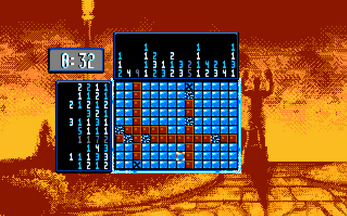 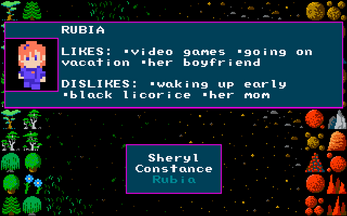 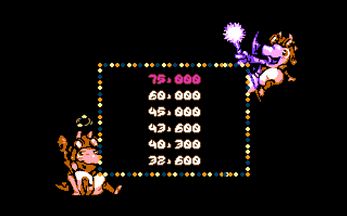 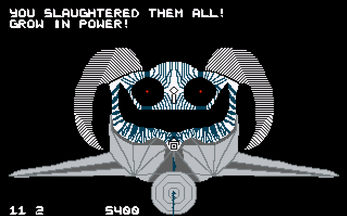 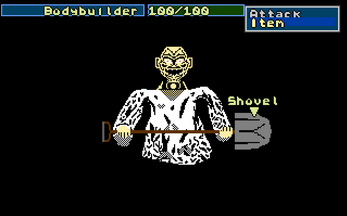 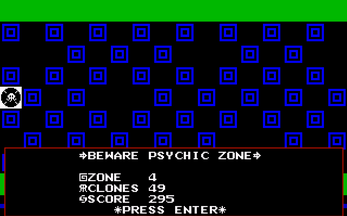 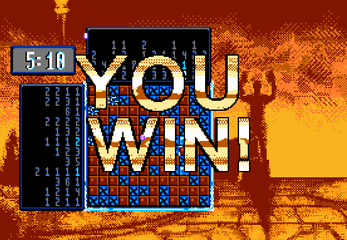