A downloadable game for Windows

It's your summer vacation on Xoo Island! This beautiful, deserted island is populated by a surreal menagerie of alien creatures. Can you find them all? While you're at it, you might as well collect a bunch of fossils, gems, eggs, merit badges, video games, and anything else that isn't nailed down. Xoo: Xeno Xafari is a new style of collecting RPG.

This game is a much bigger, much cooler remake of the original Xoo: Xeno Xafari that appeared on the 1999: Megallennium 6-in-1 Mega Cart

In order to download this game you must purchase it at or above the minimum price of $5.99 USD. You will get access to the following files:

For some reason, I did not realize until now that this is not the same exact game as Xoo: Xeno Xafari game that is included in the 1999: Megallenium 6-in-1 Mega Cart thing... You may want to... indicate that somewhere (or if it is, maybe more prominently).

Yeah. It's like a sequel. Thanks! I will indicate that!

This is cool as heck.

Xeno: Xoo Xafari is a chill, casual monster-collector. You explore a retro island, find treasure, sell it to buy new scopes, use those to spot xenos, and interact with them to record their entries in your xenodex.

There's no combat, and so the game-feel reminds me of a way more low-key, relaxing Void Pyramid.

Fans of Pokemon and other monster collectors will likely be charmed, as will folks who enjoy Harvest Moon. Xeno Xoo also implements a similar energy system, with your number of steps per day being limited, which forces you to pace your explorations.

There aren't any penalties for being fatigue-warped back to your campsite, and instead you get the opportunity to sell any eggs you found to buy new scopes, which reward you with new xenos when you trek back through previously explored areas. Additionally, any nuts you find boost your next day's energy, and you can relocate your campsite to more effectively prioritize which part of the island you'd like to explore.

These mechanics feel good---as do the three playable characters you can choose from, and the solid (but optional) stories that go with each.

Really, I think my only critique is that it takes a long time to sell eggs to make enough money to buy new scopes, and there are a LOT of scopes you need to encounter every xeno, so 100% the game feels a bit taxing. That said, if you don't get "I need to collect everything" anxiety, you'll be totally fine.

Overall, I would strongly recommend Xeno: Xoo Xafari to anyone who likes cute, relaxing gameplay and solid writing. Plus it's kind of a master class in how to write monster / item lore. There's a butt-ton of creature entries in this game, and practically every one got a reaction out of me.

Also, if you haven't tried Void Pyramid (I just found out it's by the same developer,) 100% check that out too. 11/10, one of the best crpgs I've played in the last few years, and there are a few nods to that game in this one.

any chance of a mac version? I know its a pain in the ass to deal with their whole nonsense but i love your games and i only have mac right now.

I would LOVE to do a Mac version, but the engine I'm using (OHRRPGCE) has a few bugs on Mac. The engine's developers are working on it right now, but I don't have a definite timeline. I believe there will be a Mac version eventually though.

I love this game. Feels like you've optimised the fun parts of your previous games.

Yes! That's so good to hear. I was definitely trying to make this one feel more fun and less punishing.

Is this an upgraded version of the game that was part of the Megallenium game pack?

This is more like a sequel. It's 5x bigger with 5x more stuff to collect. It's got new graphics, new systems, and lots more stuff to do. Basically, it's like the original, but way more awesome.

Am I convincing you?

Xoo was my favorite of the pack, anyway, so it would catch my interest one way or another.

I didn't make Dr. Moonlight's Happyworld, but yeah, I would play a sequel.

As would I. Who was behind that one? 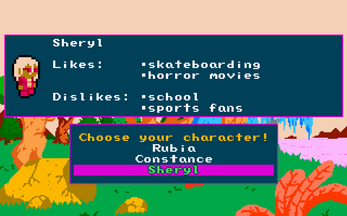 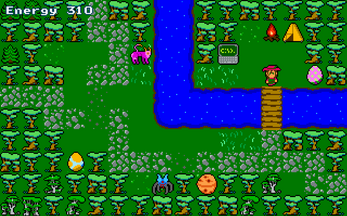 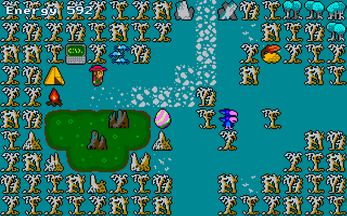 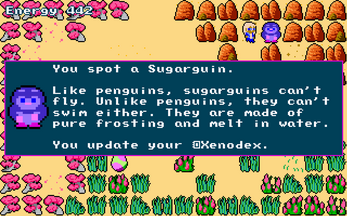 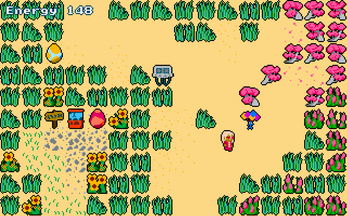 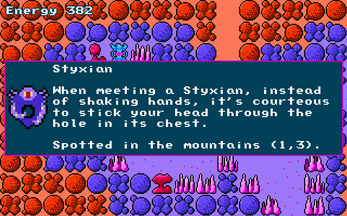 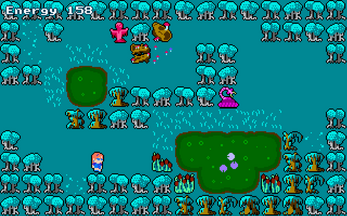 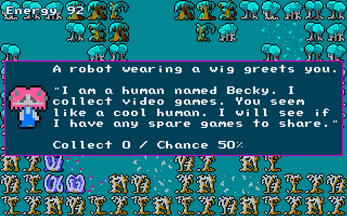 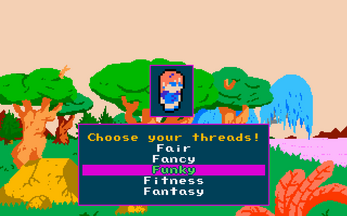 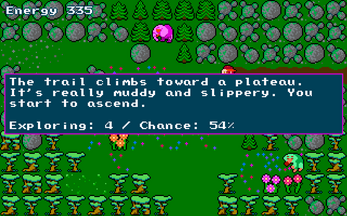